THE STANFORD AGENCY - "THE INVENTOR OF ICE" :60 RADIO

I worked at the Stanford Agency, in the 1970s.  The agency was named after Bob Stanford, and was 7-Eleven's in-house agency from 1956 - 1989.
In 1989, when the parent company of 7-Eleven and the Stanford Agency went bankrupt, thousands of artifacts such as reels of commercials were destroyed.
I am helping lead an effort to gather as many of those artifacts together and hopefully put them into a collection at a major academic library.
Other writers and producers have helped us gather hundreds of commercials.
We are also writing a book about what it was like to work in a place in which the kind of humor you can listen to if you play this QR Code below was required on a daily basis!!

Stay tuned as the book gets published.

IN THE MEANTIME,.
here is  a :60 RADIO COMMERCIAL - "THE INVENTOR OF ICE" written by the late BOB PECK. Voices are BOB STANFORD and FRANK HARTING. 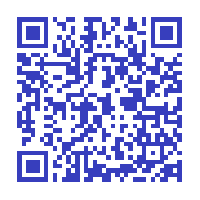 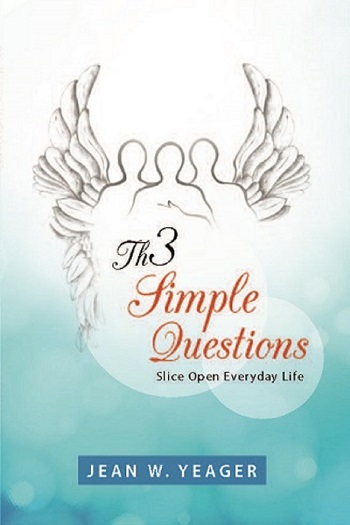